Oh no! You’ve gone and done it. You have broken your Huawei Mobile Phone! Now what? Simple, come and see We Fix BCR, and we will repair it FAST.

Why Use We Fix BCR?

We are well known, established, Trusted, Mobile Phone Repair Company with many online reviews. We have been trading in Bournemouth for over ten years 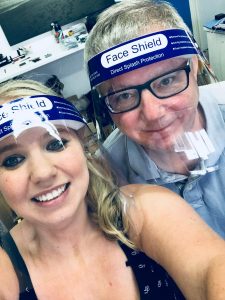 We only use Hi-Quality Parts.

We get the best repair parts possible and Original Apple, Samsung, Sony, Huawei Parts where we can.

We aim to repair your Huawei Mobile Phone within 30 minutes and we offer this service 6 days a week. We start at 8:30 and finish at 5 PM during the week. 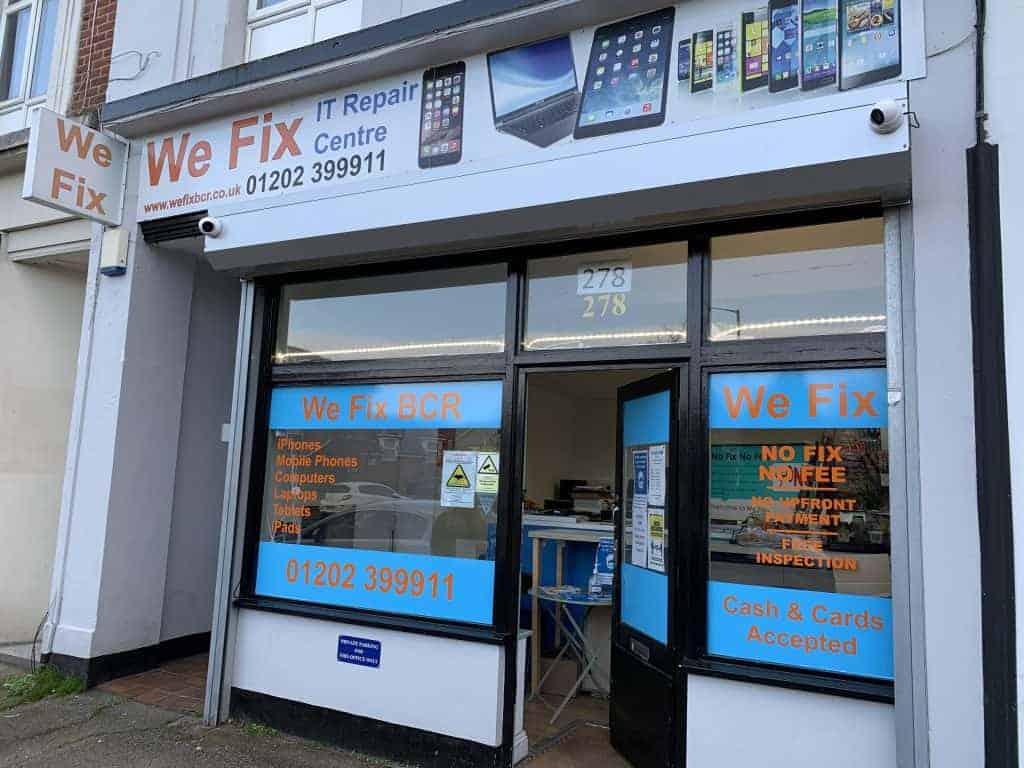 We understand how vital your Mobile Phone is to you.

At We Fix BCR. We aim to get your device up and running quickly and efficiently as possible and providing you with our full attention.

All repairs have a Massive 12 Month Warranty

We offer a Massive 12 Month Warranty with all our Huawei repairs. It covers parts and labour. It does not cover Physical damge or software errors.

Want to speak to the Experts?

We repair the following Mate Series Phone on our Bournemouth Shop 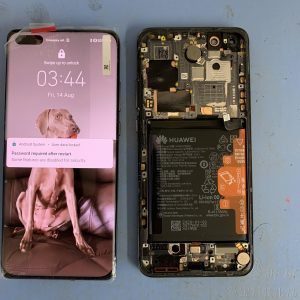 From Wikipedia, the free encyclopedia

The Huawei P20 Pro in a “Twilight” colour finish

The Huawei P series (formerly the Ascend P series) is a line of high-end Android smartphones produced by Huawei. The P series was formerly marketed as part of Huawei’s larger Ascend brand, but this has since been dropped.

Under the company’s current hardware release cadence, P series phones are typically directed towards mainstream consumers as the company’s flagship smartphones, refining and expanding upon technologies introduced in Mate series devices (which are typically positioned towards early adopters). The P series has featured a strong emphasis on camera functionality; since 2016, and beginning with the Huawei P9, Huawei has been in a co-engineering partnership with the German manufacturer Leica 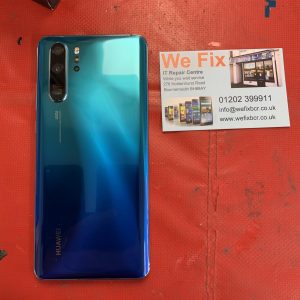 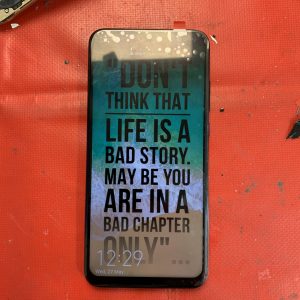 The appeal of Honor, formerly a sub-brand in Huawei’s broader smartphone portfolio aimed at the youth market, is that it packs many of the advanced features of the company’s premium line of Huawei-brand phones at significantly lower cost. 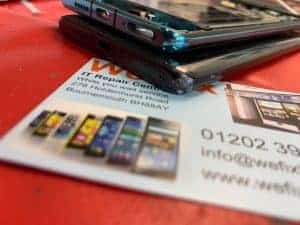 Need help? Get in touch by either email or phone call

Let us quote you

It’s easy: all we need is your email and we will get right back to you.