Want to speak to the Experts?

A little bit about Bournemouth

We Fix BCR is based in Bournemouth.

Bournemouth is a part of the urban area of ​​southeast Dorset, with a population of 465,000. Before Lewis Tregonwell established the area in 1810, the area was a barren wasteland, with occasional visits by fishermen and smugglers.

The town was originally marketed as a health resort, and it was greatly developed when it appeared in Augustus Granville’s book “Spas in England” published in 1841. The development of Bournemouth accelerated with the advent of the railway and became a town in 1870. After the local government was reorganized in 1974, Bournemouth became part of the historic Hampshire County and joined Dorset for administrative purposes.

Through the change of local government in 1997, the town began to be managed by a unified body independent of the Dorset County Council, although it was still part of the Ritual County. Since April 2019, the unified authority has merged with Poole and the non-metropolitan area of ​​Christchurch to create the unified authority of Bournemouth, Christchurch, and Poole.

The city center is home to famous Victorian buildings. The 202-foot (62 m) high spire of St. Peter’s Church is one of the city’s three first-class protected churches and a local landmark. The location of Bournemouth makes it a popular destination for tourists, with its beaches and famous nightlife attracting more than 5 million visitors every year. The town is also home to the Bournemouth International Center or BIC. It is also a commercial area with a total financial industry value of more than £1 billion.

One of the best things about Bournemouth is that there is always something going on. Either a show, concert or an outdoor event.

Some attractions include the Bournemouth International Centre, where many famous stars have entertained customers over the past few years. The Pavilion Theatre and Ballroom is a concert hall in Bournemouth. It opened in 1929 and is steeped in history.

Bournemouth has its Football team, affectionately known as The Cherries. AFC Bournemouth is currently in the championship after being relegated from the premiership in 2020.

If you are looking for local Bournemouth news, then look up the Bournemouth Echo Website.

Bournemouth is a lovely place to live and visit. If you are in the area and need a Mobile Phone Repair, consider We Fix BCR.

How to get your item repaired

At We Fix BCR we try to keep things simple.

1, Call, Message or visit our shop for a quote
2, Leave it with us for repair.
3, When your device is ready we will call you to collect it and pay when you are happy 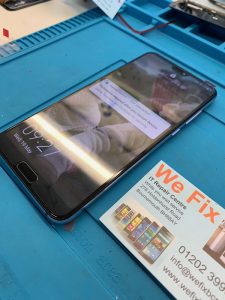 Huawei P20 Screen Repair Case Study Request A Quote We had a Huawei P20 Mobile Phone repair arrive this week. The customer had dropped it 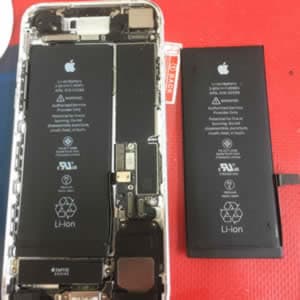 Do I need a new iPhone Battery?

Do I Need a New iPhone Battery? If you are having problems with your iPhone losing charge, then the first thing you should check is 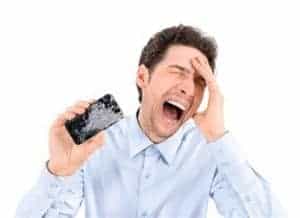 Don’t get ripped off at the Mobile Phone Repair Shop

How you can stay safe and avoid getting ripped off at the Mobile Phone repair shop. Table of Contents If you have your Mobile Phone

Need help? Get in touch by either email or phone call

Let us quote you

It’s easy: all we need is your email and we will get right back to you.